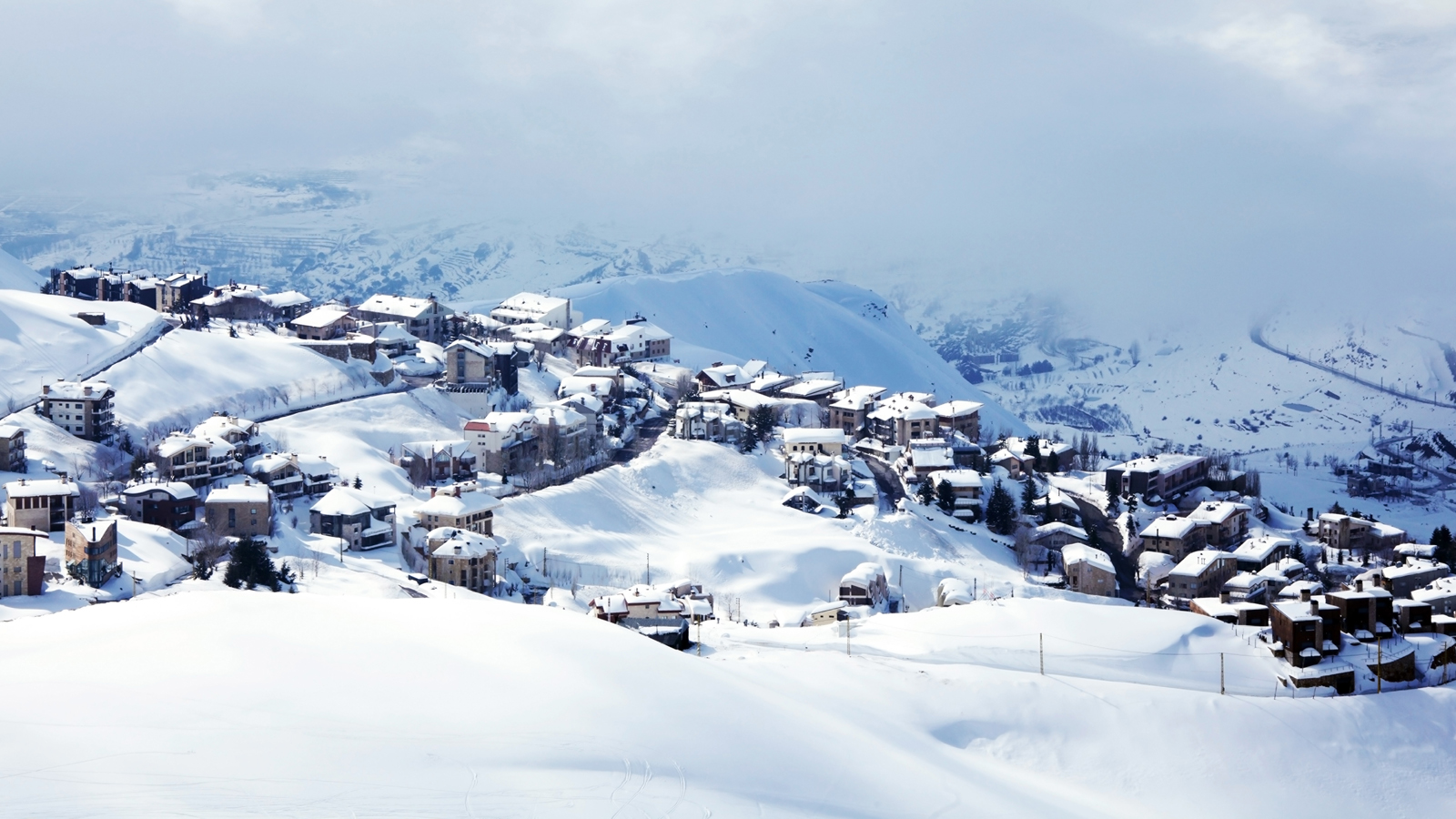 Hit the ski slopes in the heart of the Middle East

Lebanon has long been known as a fantastic holiday destination, from the nightlife of Beirut to the ancient wonders of Baalbek and beyond. However, Lebanon is less well known as an international skiing destination. With a number of well established ski resorts, the country mixes Mediterranean style, wonderful hospitality, and pristine slopes just 30 to 60 minutes from Four Seasons Hotel Beirut on the sea. Lebanon's six resorts are all within a couple of hours drive from Beirut, making them immediately accessible and well worth a visit on the weekend. Skiing is popular with the locals and the ski season sees slopes replete with locals and tourists alike. Each resort has something to offer and it seems that every skier has a personal favourite. 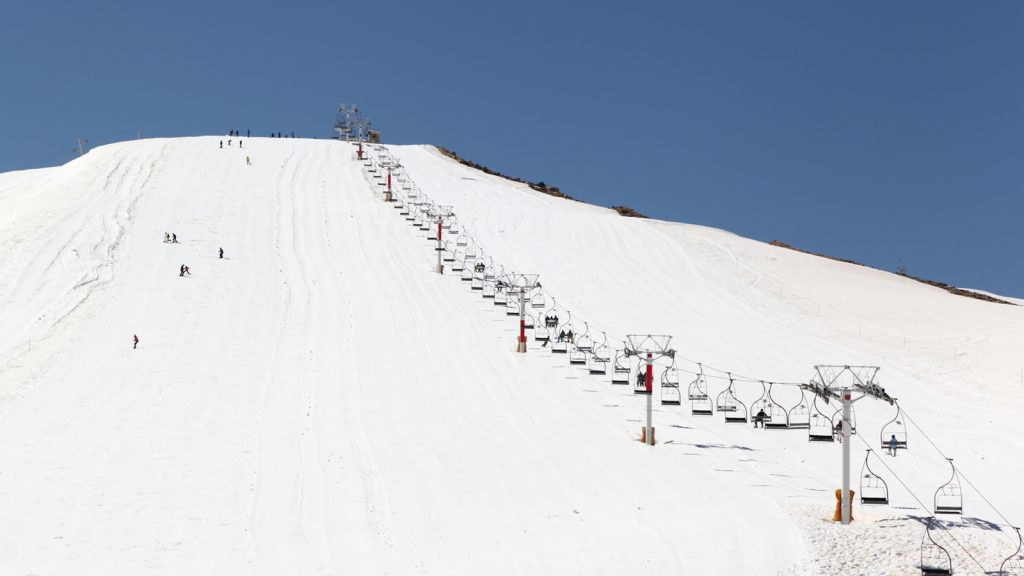 Whatever you are looking for, Lebanon's ski resorts offer up something for everyone. Be it the natural beauty of Laklouk, or the cosmopolitan environment of Faraya, Lebanon's mountains offer the chance to hit the slopes in the heart of the Middle East. For day trip and longer ski excursion planning, talk to the concierge at Four Seasons. Source: Four Seasons - Press Room

Romania says :
What an amazing get away plan.. Thanks for sharing
Reply
Nishka Mehta says :
What an amazing slope.. never heard about this hidden gem.. You Everytime an unique place is been explore by you..😍😍
Reply
Rim shaikh says :
Perfectly explained article..
Reply
Mia cruise says :
Lebanon's ski resorts offer up something for everyone
Reply
Navya Sharma says :
Snow!!.. Lebanon's ski resort is perfect to enjoy your vaccation.. pleasant view!!
Reply