Asia’s 50 Best Restaurants has announced that legendary Bangkok chef Supinya Junsuta (better known as ‘Jay Fai’) is the recipient of the Icon Award – Asia 2021. Dubbed the queen of Thai street food, Jay Fai has been cooking at her open-air shophouse for over 40 years, turning her modest restaurant into a coveted destination for gourmets, chefs, celebrities and VIPS from within Thailand and from across the world.

Voted for by the 300-plus members of the Asia’s 50 Best Restaurants Academy, the Icon Award honours culinary figures who have made an outstanding contribution to their community and the broader restaurant industry. The announcement of the Icon Award precedes the unveiling of Asia’s 50 Best Restaurants 2021, sponsored by S.Pellegrino & Acqua Panna, which takes place on 25th March to help support and promote the hospitality sector across the region.

Jay Fai honours Bangkok’s much-admired street food culture by sourcing only premium ingredients for her dishes and applying cooking techniques she has developed over decades. One Bangkok Post food critic noted that the chef has the ability to “transform very ordinary, lunchtime-at-the-market dishes into masterpieces of local cuisine”. The 76-year-old’s celebrity status was reinforced in 2019 when Netflix launched its Street Food: Asia series and devoted its premiere episode to the veteran cook. 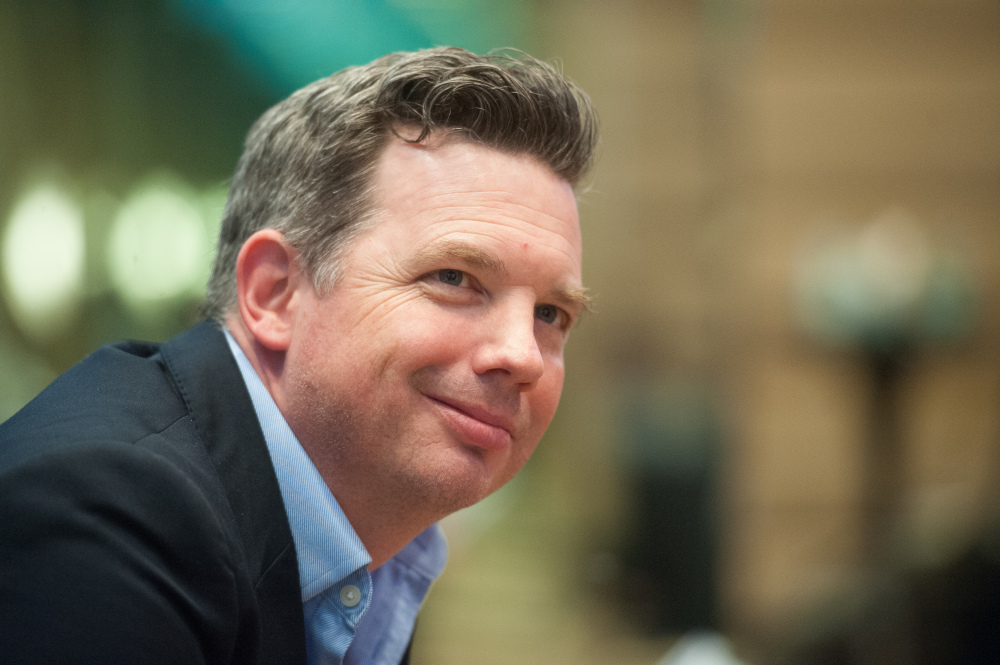 William Drew, Director of Content for Asia’s 50 Best Restaurants, says: “A purist with a passion for blending culinary traditions with innovation, Jay Fai embodies the spirit of Asian gastronomy. Her unwavering dedication to her craft has earned her the respect of her peers and makes her a worthy recipient of this year’s Icon Award. The upcoming Essence of Asia collection, unveiled on 16th March, honours similar culinary pioneers in Asia who have had a positive impact on their communities or have enhanced their local food scene.”

Accepting the Icon Award, Jay Fai says: "I am grateful to be recognised for my hard work and craftsmanship. This is truly the reward of a lifetime for an ordinary chef like me. But most importantly, I hope everyone can learn from my story that dedication, hard work and patience can help you achieve your goals."

While the menu at her Raan Jay Fai restaurant includes personal interpretations of popular Thai dishes such as yellow crab curry (poo pad phong karee), drunken noodles with seafood (pad kee mao talay) and tom yum soup, the chef has gained worldwide attention for her lauded crab meat omelette (khai jiao poo). Featuring an abundance of the highest quality crab in the city wrapped in a crispy fried egg casing, the dish – priced at THB1000 [US$31] – has attained iconic status in its own right.

Cooking every item herself, Jay Fai stirs flaming iron woks over charcoal fires while wearing her signature black apron, beanie cap and ski goggles to protect herself from the scalding oil and searing heat.


Born to Chinese immigrant parents, Jay Fai worked as a seamstress for 10 years until a fire destroyed her home and sewing equipment. Resilient and resourceful, she tapped into her culinary talents once she started working alongside her mother and sisters selling rice porridge and chicken noodles from their food cart. To distinguish herself from other street vendors, she devoted herself to developing new skills and recipes, as well as experimenting with premium seafood. With single-minded determination, the self-taught cook mastered Japanese omelettes and later used those techniques to create her signature crab dish.

Despite charging higher prices than other street food vendors, Jay Fai has attracted a devoted following with her generous portions, impeccable food quality and exuberant energy. In 2018, Raan Jay Fai became the first and only street food venue in Thailand to earn a Michelin star. Her sole focus, however, remains serving the queues of diners who flock nightly to her seven-table restaurant. Rather than compromise the integrity, authenticity or quality of each dish, she remains the restaurant’s only cook.

50 Best works with professional services consultancy Deloitte as its official independent adjudication partner to help protect the integrity and authenticity of the voting process and the resulting list of Asia’s 50 Best Restaurants. For more details on the Asia’s 50 Best Restaurants voting process, visit: https://www.theworlds50best.com/asia/en/voting/the-voting-system

2021 marks the launch of the Essence of Asia collection in parallel to this year’s list of Asia’s 50 Best Restaurants. To be unveiled on Tuesday, 16th March, the Essence of Asia collection recognises establishments that represent the spirit of Asian gastronomy. This unranked collection turns the spotlight on restaurantsthat have had a positive impact on their communities and local cuisine, whether during the recent crisis or over a sustained period. Integral to Asia’s culinary ecosystem, these casual restaurants preserve culinary traditions, honour authentic flavours and provide a vital link to their communities.


50 Best for Recovery 2021: opportunity for change

The 50 Best organisation will reinforce its commitment to supporting and promoting restaurants and bars across the world through its 50 Best for Recovery 2021 programme. This year also brings opportunities for positive change as the sector rebuilds and remodels itself with a greater focus on inclusivity and long-term sustainability. 50 Best will use its global platform to highlight even more great restaurants and bars worldwide – through its 50 Best lists, special awards, unranked collections and content series – as well as showcase individuals shaping the future of gastronomy through its new 50 Next list, debuting on 22nd February, 2021. 50 Best will take the opportunity in 2021 and beyond to amplify diverse voices and positive messages, foster progressive discussion and cross-border collaboration, and encourage greater gastronomic discovery and exploration.

This release is also available in the following languages:

English, Thai, Traditional Chinese and Simplified Chinese. The official language of the press office is English.

The perfect Paradise in the Midst of a global Pandemic